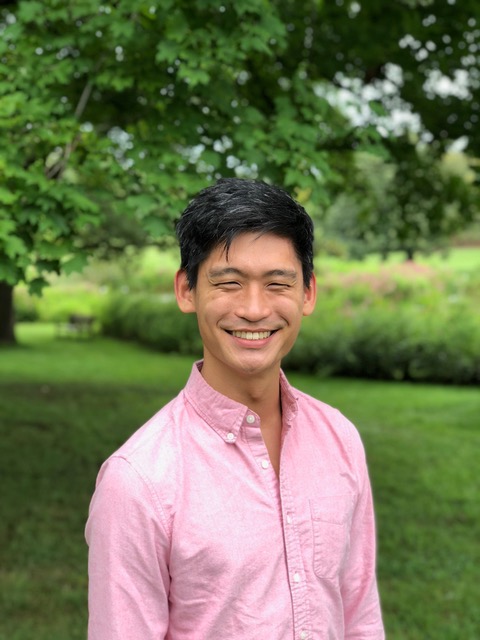 Andrew is a Vice President at RXR Realty where he leads a corporate-owned proptech startup and works on a variety of strategic initatives. Previously, he was a management consultant in McKinsey & Company’s New York Office, where he led teams on strategy, governance, talent, and M&A projects. While at Princeton, Andrew served as a Manna small group leader all three years, first in the inaugural Open Small Group, then as a Sophomore Small Group Leader and Freshman Small Group Leader. He was also president of the Princeton Debate Panel (representing Princeton at the 2014 world championship), and majored in the Woodrow Wilson School. Outside of work, Andrew enjoys backpacking in the Adirondacks, running half-marathons, listening to Bruce Springsteen, watching his beloved Yankees and Jets, and stealing Manna’s best practices for his home church, Church of the City, where he is – of course! – a small group leader. 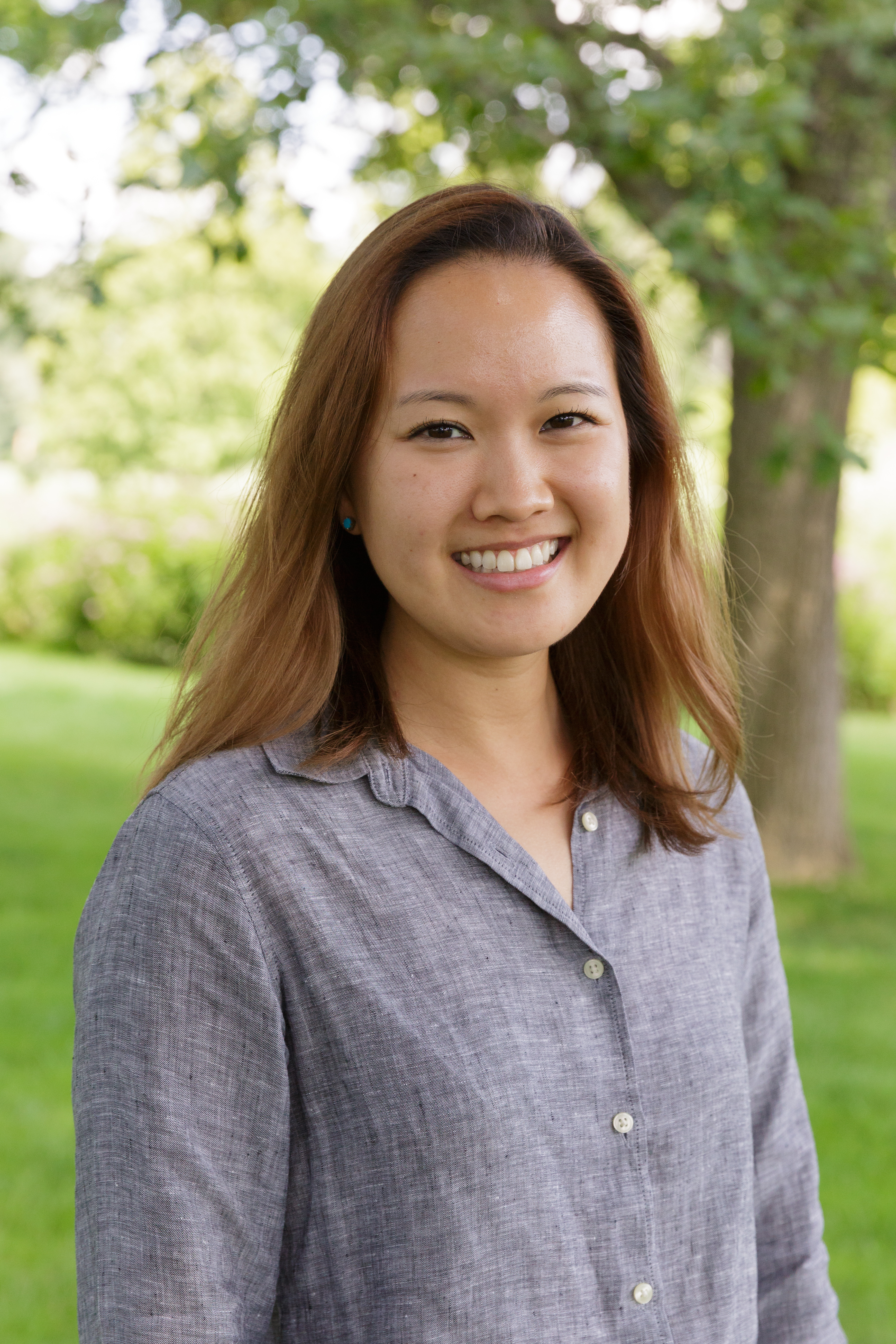 Michelle graduated from Princeton in 2009 with undergraduate degrees in History and Urban Studies. During her time on campus, she served as a small group leader and guardian of Manna traditions, such as reading period Frist rooms and senior Spelman rooms. She is currently based in San Francisco, serving on the worship team at Radiance Christian Church and working as Product Marketing Manager at Google. 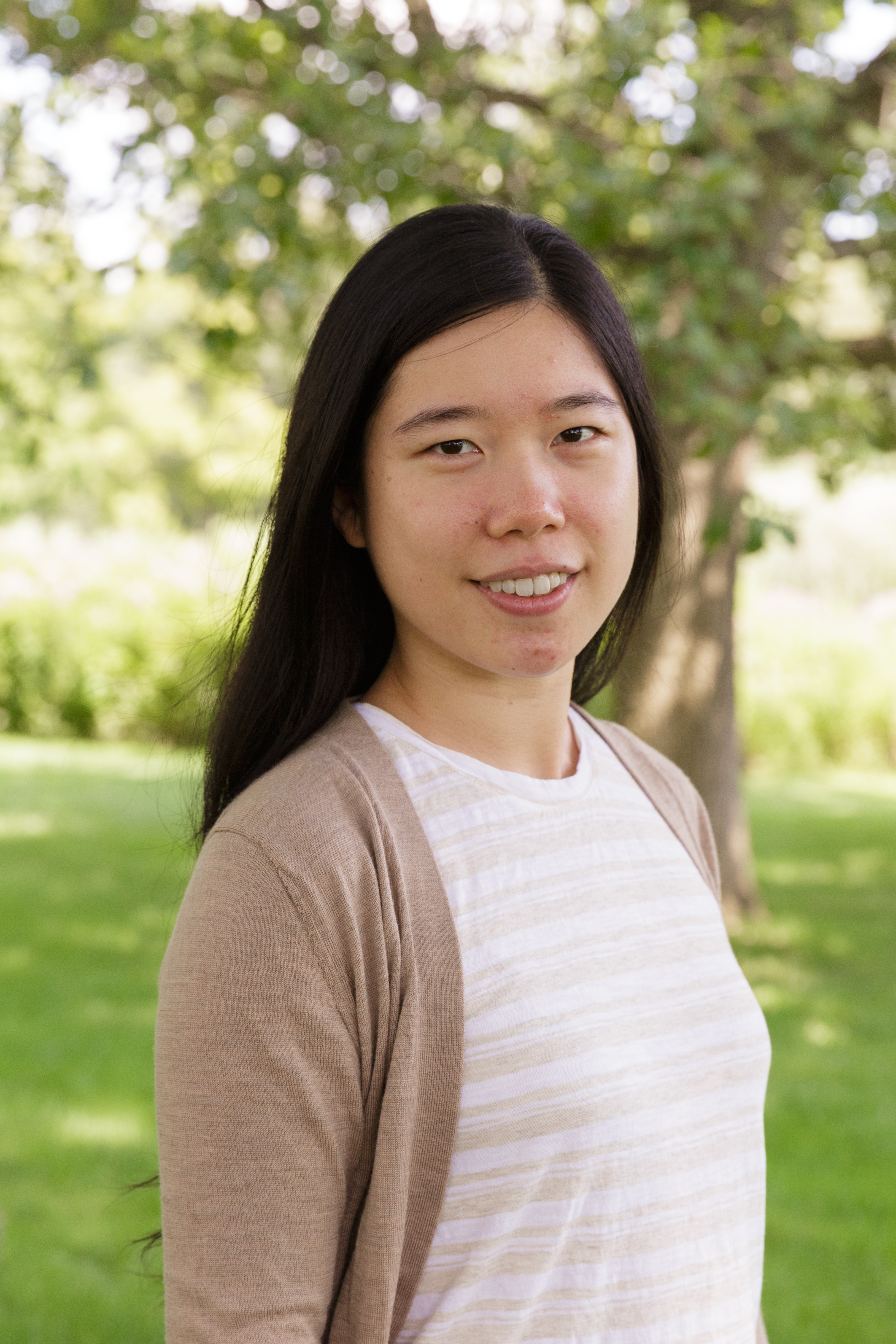 Irene is currently a Ph.D. student in Operations Research at Columbia University, where she studies how to design school choice mechanisms and other non-monetary markets in order to ensure that societal preferences are learned and goods and services distributed well in the absence of monetary incentives. She attends Emmanuel Presbyterian Church, where she serves on the worship team and as a Sunday school teacher. Irene was an active member of Manna Christian Fellowship during her time at Princeton, and served first as webmaster, and then as a small group leader for two years. Irene graduated from Princeton in 2013 with an A.B. in pure mathematics. 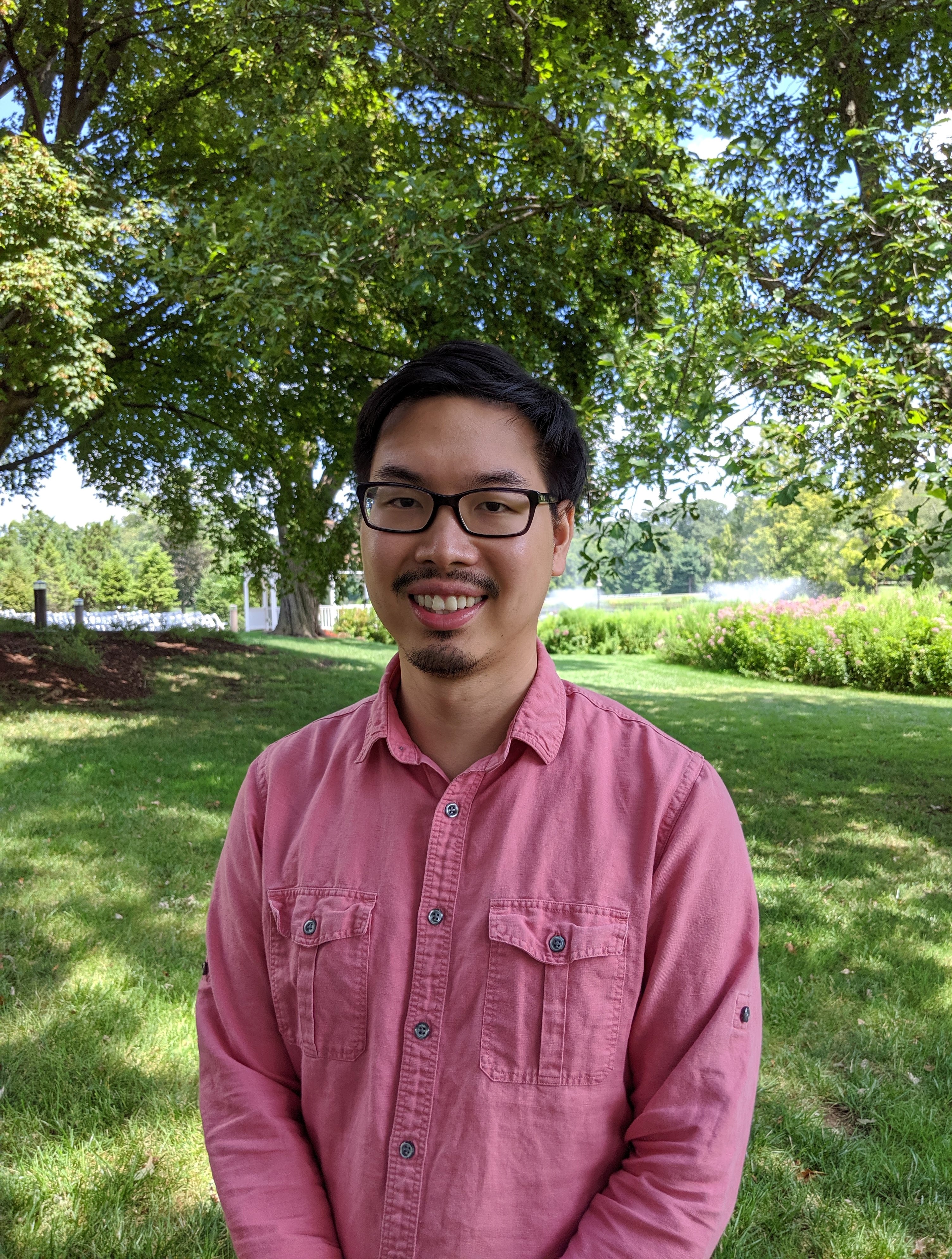 Enoch is currently a Ph.D. student in Princeton University's Religion Department, where he studies the role that politics and theology played in the development of modern science and its implications for today. He currently attends Graceway Presbyterian Church, where he heads up the adult education program and plays piano for worship. While at Princeton, Enoch was involved in the outreach team, editor of Revisions magazine, a sophomore small group leader, as well as president of Manna. He graduated in 2013 with an AB in Religion and has an M.Div. from Princeton Theological Seminary.